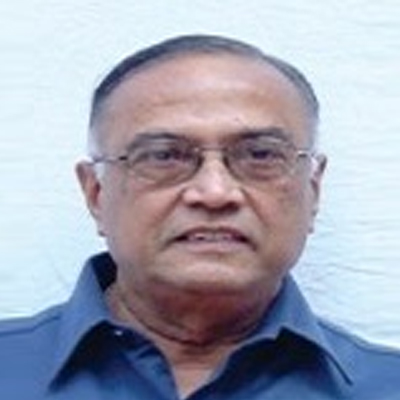 Dr. Shah is a Medical Oncologist and Vice President of Gujarat Cancer Society. He is an Oncologist at Zydus Hospital in Ahmedabad, Gujarat and Professor Emeritus of Medical Oncology Gujarat Cancer & Research Institute
He is a recipient of many awards including the highest Indian Medical Award, Dr. B.C. Roy award in 2005, Excellence in Oncology Awards by Ruby Hall in 2007, Madan Mohan Ramanlal GCRI luminary Oration Award in 2002. The Government of India awarded him the fourth highest civilian honor of the Padma Shri, in 2018, for his contributions to medicine.
Open chat
Hi there!

You can drop your query here. We will revert to you shortly.
Powered by